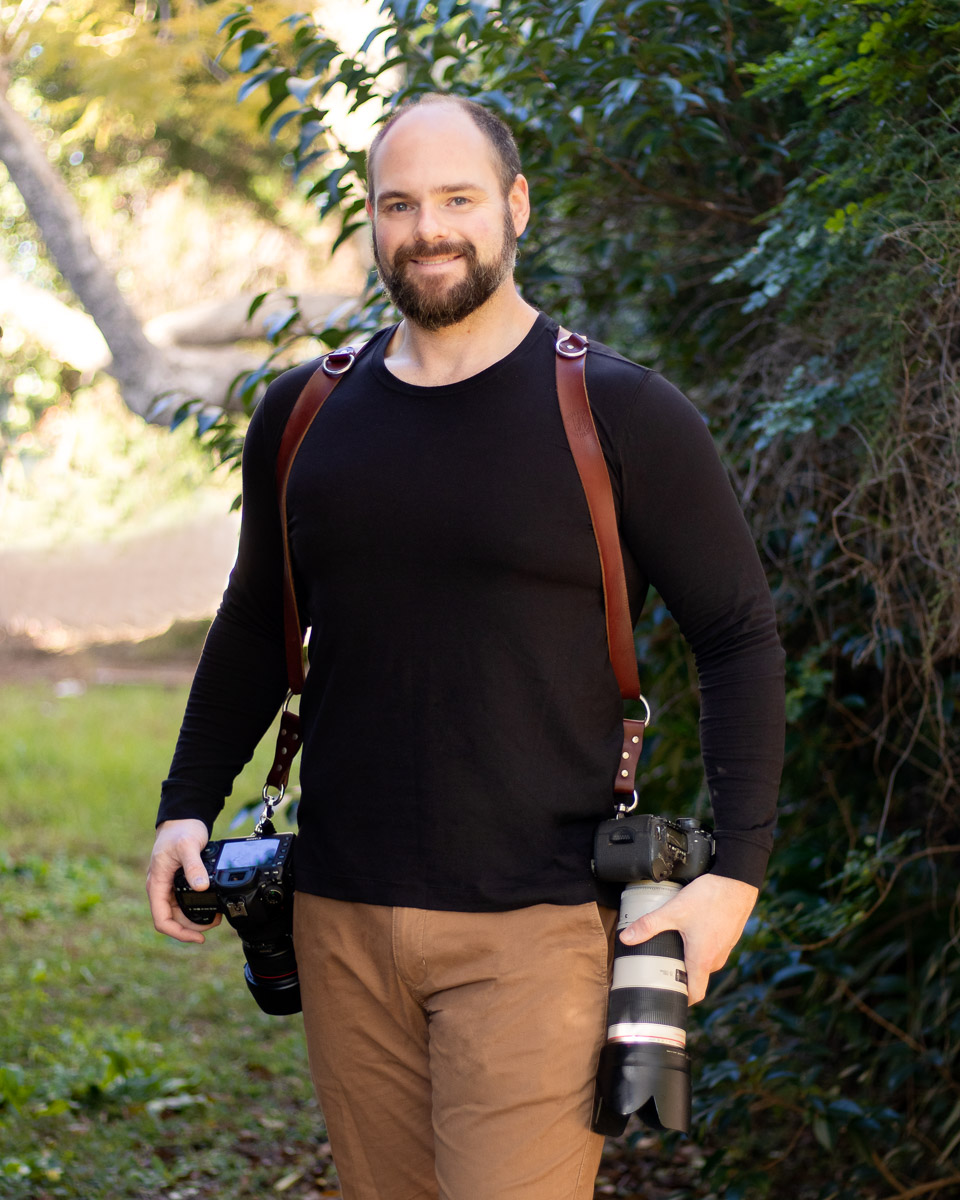 Tim has been working as a professional photographer since 2011. He has worked for several years with Newscorp (Previously APN News & Media) alongside the Toowoomba Chronicle delivering work for print features including but not limited to Style Magazine and Highfield’s own. He has also been commissioned to produce work for several national publications.

Tim has worked in commercial photography, shooting advertising for many brands including Lorna Jane, Mercedes Benz, Peugeot, Renault, Ella Baché and others.

Tim also ran a successful boudoir/glamour photography business under a separate name which has now been incorporated in to his main business. Tim is one of SE Queensland’s most experienced photographers in this genre and has in the past run photography and training workshops.